The Ninja Master Prep and Why You Need One 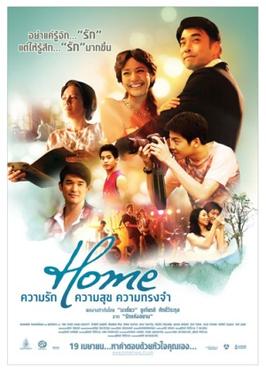 I recently saw an infomercial for a kitchen appliance called the Ninja Master Prep. Normally I will immediately change the channel when one of these things comes on. This time I didn’t. I have a soft spot fro snow cones. Not that I eat them any more. It’s just that they evoke images of little league and a very happy part of my childhood. Not that I wouldn’t enjoy one. I just never see them for sale. But getting back to my story, I saw this infomercial and it caught my eye when they were discussing the machines abilities to make snow.

I continued to watch as I was told about all the wonderful things I could make with it. Things like salsa, and ice cream. And all in a matter of just a few seconds. This sounded great. I love to cook and a machine that can make my cooking better and faster is something that interested me.

I am always suspicious of ordering directly from the phone numbers that are given on infomercials. I have noticed that while the price is not bad, the charges for handling and mailing are often unconscionable. I think that’s where they really make the money from those things. So not wanting to pay quite so much I went to and ordered one there.

A few days later my new Ninja Master Prep arrived. I was excited as I opened the box and found everything that was supposed to be there.

The very first thing I did was wash all the parts. Then I went to work. I made some salsa. I made ice cream. I pureed a can of beans and used that to thicken a pot of bean soup. I found that the quad blades really do a wonderful job. Unlike a blender I bought for pureeing, this machine seems to suck the material down to the blades, instead of just hollowing out a space and then spinning as it accomplishes nothing more. I made some imitation mashed potatoes out of cooked cauliflower. Actually this was what I had bought the aforementioned blender for, but it just couldn’t do the job. The Ninja, however did the job in just seconds.

See also  Easy Ways To Spruce Up Your Home

I can’t say enough about how great I think this machine is. And now there is an improved model with 3 sets of blades instead of the usual 2. Usual for this machine that is. To my knowledge, this is the only machine that has a blade configuration like this. I use it almost every day. I love my Ninja Master Prep. You need to get one of these machines.